AN1.com    →    News    →    Novelty    →    New record holder VR
In Tokyo, presented the latest VR helmet of the highest resolution, which exceeds current analogues by more than six times. Loud novelty named Pimax 8K VR, the helmet has the highest image quality, as well as has two 4K screen with a resolution of 7680x260, all this will be played on liquid crystal screens with comparatively low stability. 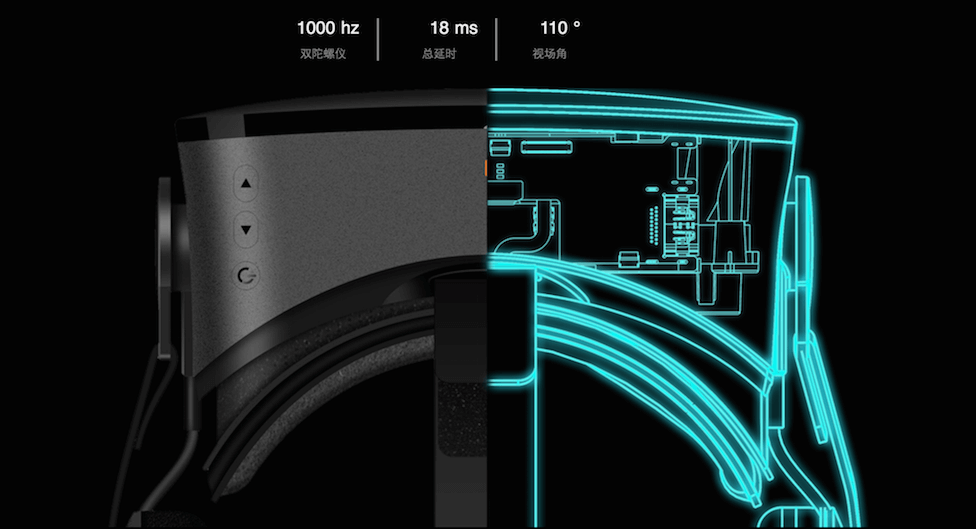 The virtual reality helmet which was presented at the exhibition in Tokyo was connected to the MSI gaming laptop, on board which features a new Nvidia GTX 1080, according to the developers, a stronger Pimax 8K VR graphics card will not be needed. Release of new items is scheduled for the end of January next year. The cost of Pimax 8K is estimated at $ 499, but for additional controllers and other stations you will have to pay about $ 300, but there will be a cheaper version of Pimax 5K.
Next News
Wi-Fi Not safe!

Pixel 3 XL surfaced on the Internet