AN1.com    →    News    →    Novelty    →    Appearance and price of Meizu 15 Plus
A few months remain until the official presentation of Meizu 15 Plus, but the network now and then gets interesting information on the novelty. Recently, the Internet surfaced pictures of the new offspring of the Chinese manufacturer. 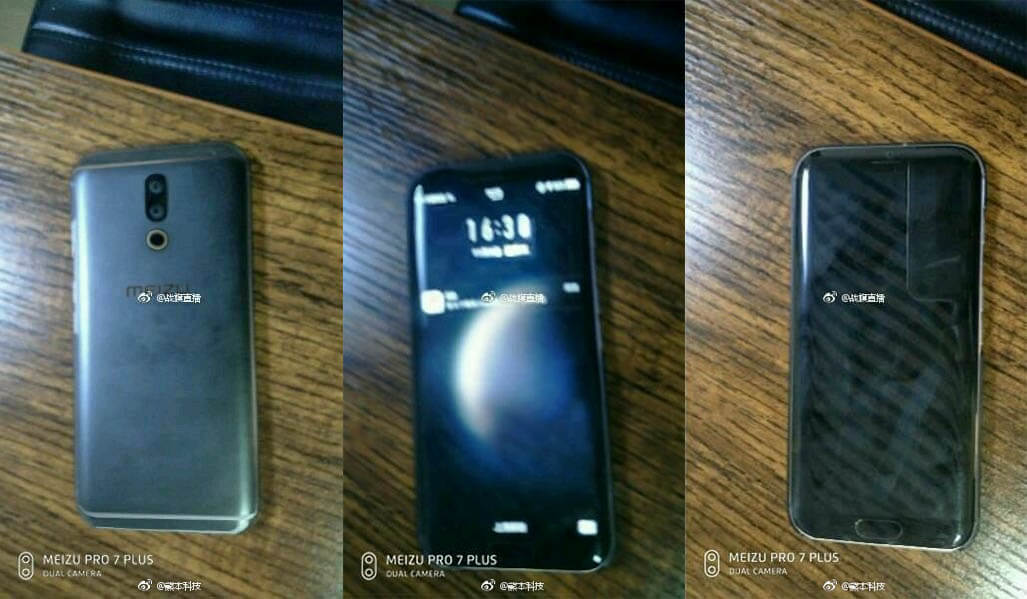 In the pictures you can distinguish the design of the new touchless smartphone. At the bottom of the 6-inch screen are located the fingerprint scanner and the "Home" button. The rear side of the smartphone is equipped with two vertically placed camera lenses. As in the PRO 6 model, laser autofocus adjoins the ring flash.
The new Meizu will be released on the basis of the Snapdragon 835 processor and will cost between 450-530 dollars. The official release is scheduled for March next year.
Next News
Samsung Galaxy Note 8 has problems with the battery

YouTube is preparing to implement video downloads to your computer

Images of Moto P40 appeared on the web