AN1.com    →    News    →    Novelty    →    New flagman models of smartphones Sony
The leaked photos of new products from Sony. The Japanese manufacturer is going to produce frameless models. It looks like the new phone design will have significant differences from the current Xperia smartphones. In particular, the OmniBalance design will not be used, which has been used for 4 years. 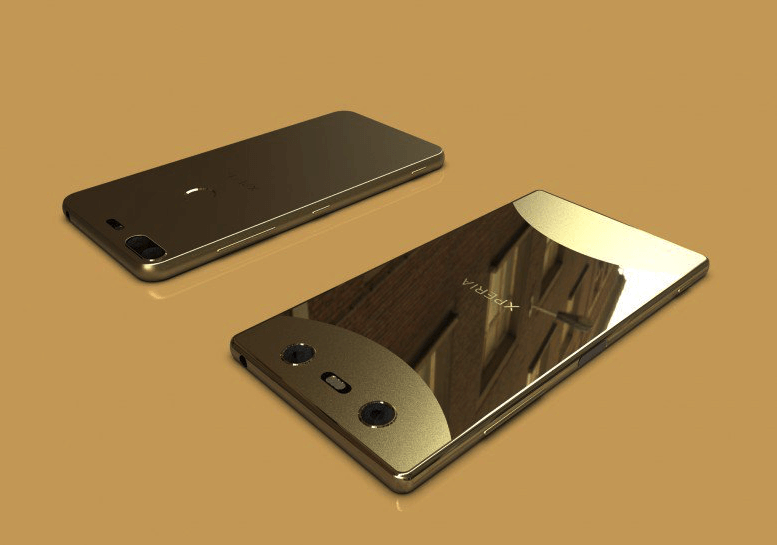 In one photo, the new Sony Xperia XZ Premium, which will have a 5.5-inch display, an Android 8.0 operating system Oreo, 6 GB of RAM and 128 GB of internal memory, as well as 2 front speakers, is tentatively presented.
Officially, the novices will be represented at the Mobile World Congress in February.
Next News
American scientists have created a revolutionary battery

OnePlus X will present on October 12