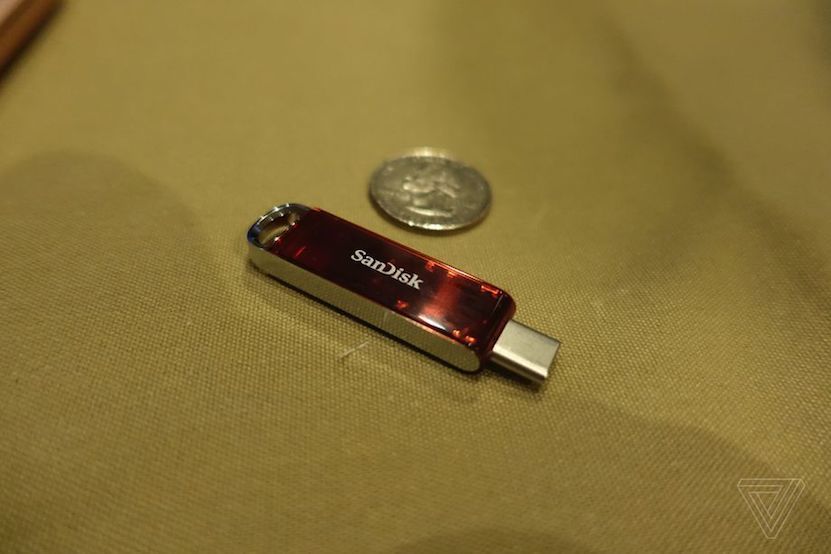 However, comparing both flash drives, we can state that the novelty of this year still looks preferable due to small dimensions and a more progressive interface.
Next News
HTC presented new helmet of virtual reality

The first commercial 5G-network in the US

Google received a patent for a smartphone-book