Novelty
Opera Max appeared in 2014 and gave its users the opportunity to save mobile traffic. A useful application eventually, however, stopped updating and eventually was removed from Google Play. South Korean Samsung decided to revive a useful application, bought it out and updated the functionality. 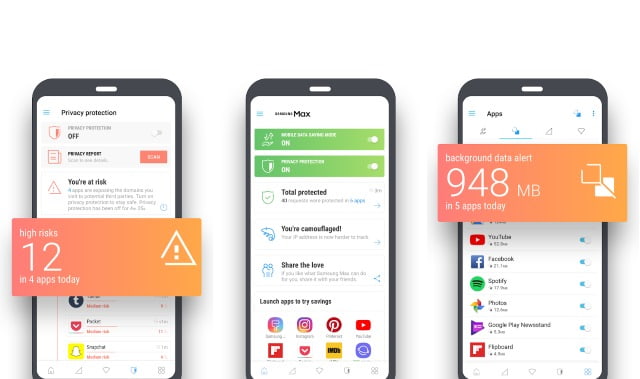 Samsung Max as well as its predecessor focuses on saving user traffic. But now the application can also encrypt the user data transmitted through open Wi-Fi networks, ensuring their confidentiality. Samsung Max will be automatically preinstalled on smartphones Galaxy J and Galaxy A.