AN1.com    →    News    →    Novelty    →    Qualcomm is ready to introduce a 16-core processor
The American company is preparing to release a revolutionary chipset on 16 computing cores Snapdragon 841. At least, information about this came from the Chinese microblogging service Weibo, and the testing data of this device can be found in the benchmark Geekbench.
To date, mobile device manufacturers have just begun to master the flagship Snapdragon 845, and Qualcomm already takes the next sure step. 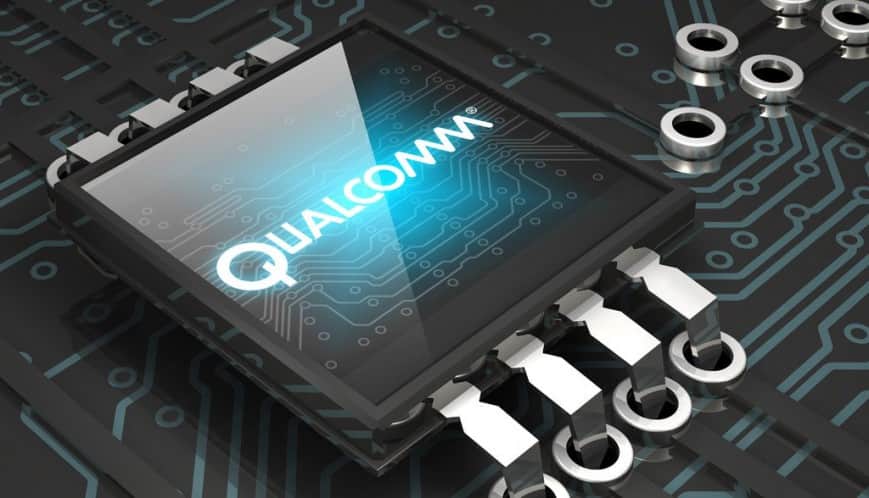 According to the data, in the new Snapdragon 841 each of its 16 cores will be able to operate at a frequency of up to 2.3 GHz, and the chipset itself is built on a 10-nm process technology. Graphics, as in the predecessor, is given to video accelerator Adreno 630.
The new chipset shows the result of 2018/10401 in the GeekBench test.
Next News
Characteristics of unannounced Galaxy Note 9

Smartphone on Snapdragon 865 tested at Geekbench