AN1.com    →    News    →    Android    →    Android P will deprive users of third-party themes
A fresh preview version of Android P removed the possibility of installing on its smartphone its themes. It would seem, a trifle, but this circumstance so did not like the users that they literally showered Google with requests to return everything as it was. The search giant was forced to comment on this decision implemented in the system. 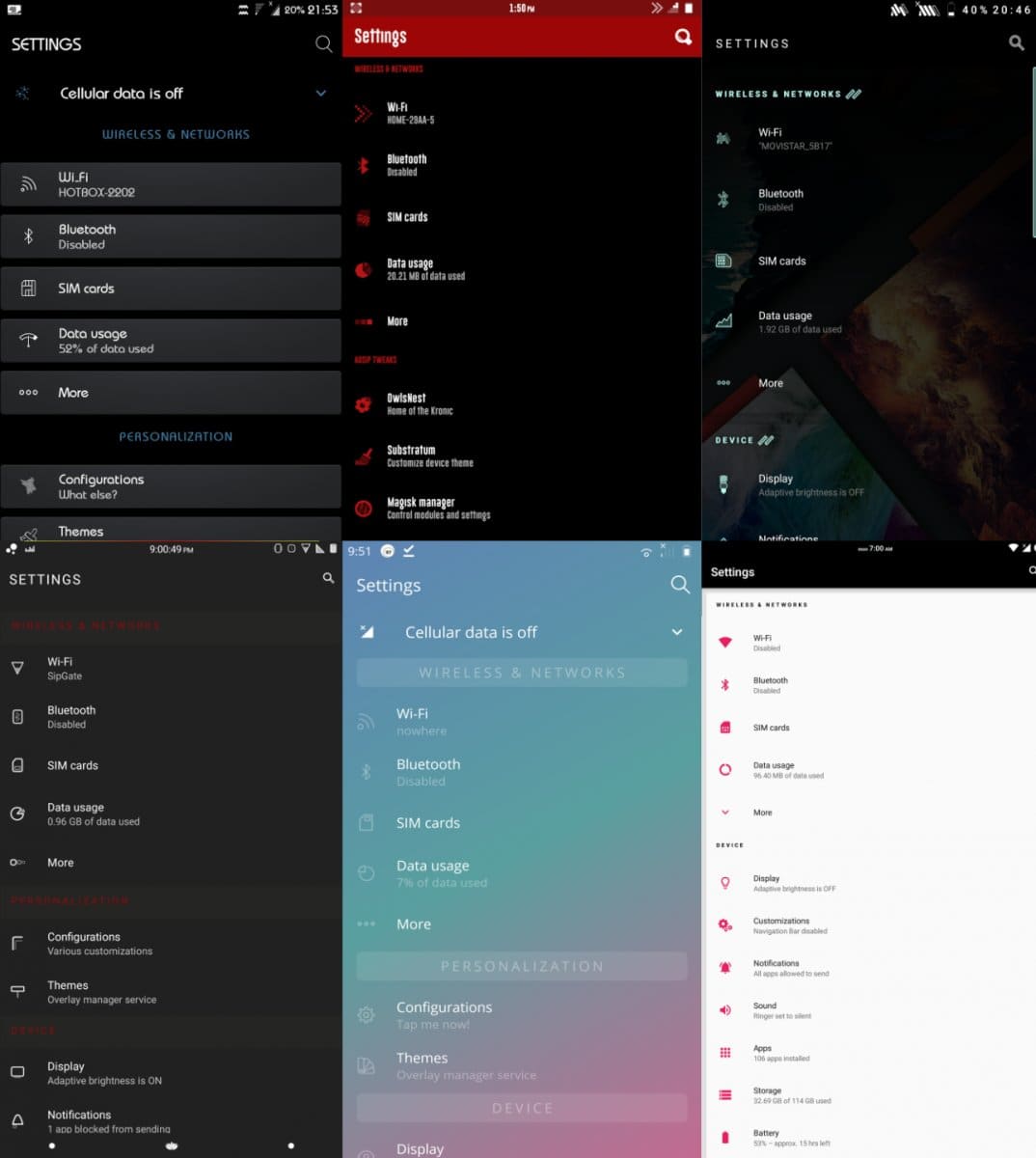 "OMS is seen as a tool for device manufacturers and is not intended to add themes. However, we do not exclude that adding your own topics is an important option for some clients, so we will continue to listen to your opinions with interest, "the press center of Google said.
Recall, in Android 8.0 Oreo could without root-rights to add their design using the program Substratum. Now this possibility is purposefully closed by the American company.
Next News
A new spy was detected on Google Play

Vulnerability in the protection system of the iPhone 5C

Chrome for Android will be a virtual reality mode