AN1.com    →    News    →    Novelty    →    Information about Meizu 16
The Chinese manufacturer does not think to take a break after the line of smartphones Meizu 15 presented a few months ago. At least, according to numerous insiders, the Chinese are almost ready to announce the new 16th line of mobile devices, which will take place about a month and a half later.
Judging by the published renderings, the 16th series of smartphones will receive a glass back cover and thin frames along the perimeter of the front panel. 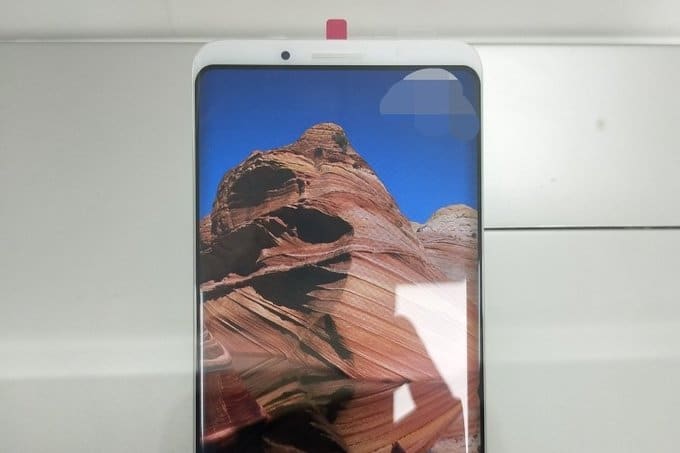 The basic version of the gadget will receive a 5.6-inch screen, Snapdragon 845, 6 GB of RAM and 64 or 128 GB of internal memory. In addition, the device will be able to boast of a dual block of cameras at 12 megapixels and a front camera at 20 megapixels. The smartphone will receive support for fast charging and a battery for 3 080 mAh. The approximate cost of the novelty is from 470 dollars.
Pro version will have a 6.1-inch screen, its own memory up to 256 GB, up to 8 GB of RAM, increased by 520 mAh battery and support for wireless charging. Approximate cost - from 579 dollars.
Next News
Started pre-order on the mini-PC Chuwi HiGame

Sony may refuse to support not flagman smartphones

Characteristics of the Snapdragon 8150 chipset