Apple
The American giant once again could not properly prepare for the release of the company gadget, informs Bloomberg. The company's executives decided to continue testing the device, and its release for sale was postponed until September.
AirPower was due to come out a year ago. Then, at the presentation of new models of iPhones, the company demonstrated a brand-new wireless charging, but it recommended that smartphone owners use third-party accessories for now. 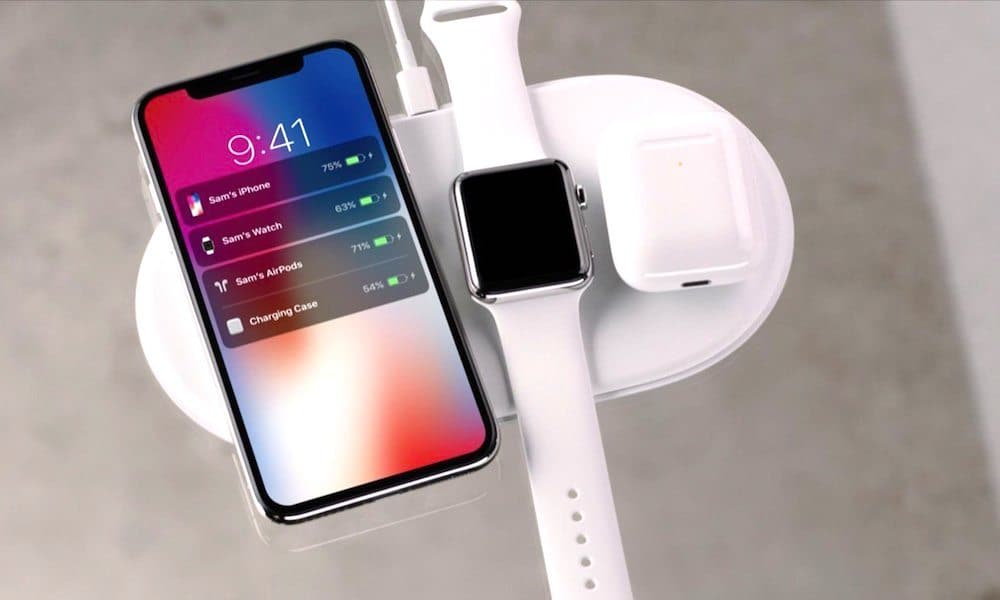 Branded charging can simultaneously recharge different gadgets, such as a smartphone, watches and headphones, but this circumstance greatly complicates the complexity of production. For correct operation the device is equipped with a large number of sensors and sensors, which are controlled by a special version of iOS.