AN1.com    →    News    →    Novelty    →    Pixel 3 XL surfaced on the Internet
Approximately in the middle of summer, a new Google-smartphone will be officially introduced, but today photos of the gadget in the so-called "panda" color (white back cover and black front panel) have surfaced on the Internet. Judging by the photos, Pixel 3 XL will receive a "bang", a double front camera and a speaker at the bottom of the front panel. 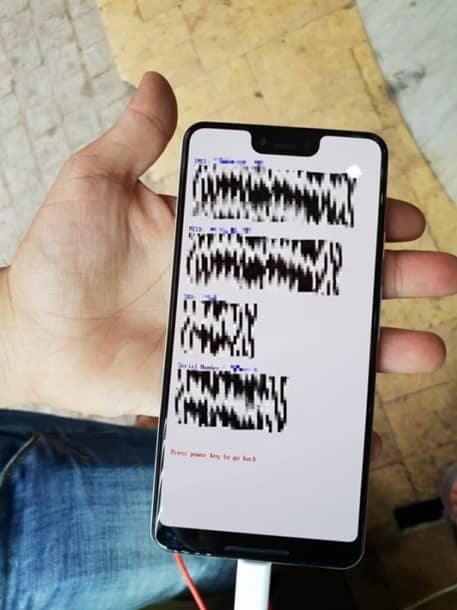 In addition, one of the photos shows some technical characteristics of the gadget: 4 GB of RAM and 64 GB of ROM. It is also known that the mobile device will be equipped with a Snapdragon 845 processor and the latest version of Android 9.0.
Next News
Owners of OnePlus 3 and 3T are waiting for a nice gift

LG is working on a Smartphone-Pen

Android version of Alto's Odyssey comes out in a month