AN1.com    →    News    →    Novelty    →    Red Magic 5S will have an efficient silver cooling system
In mid-March Nubia introduced Red Magic 5G gaming smartphone on Snapdragon 865. After four months, it became known that a new improved version of the device is being prepared for release. 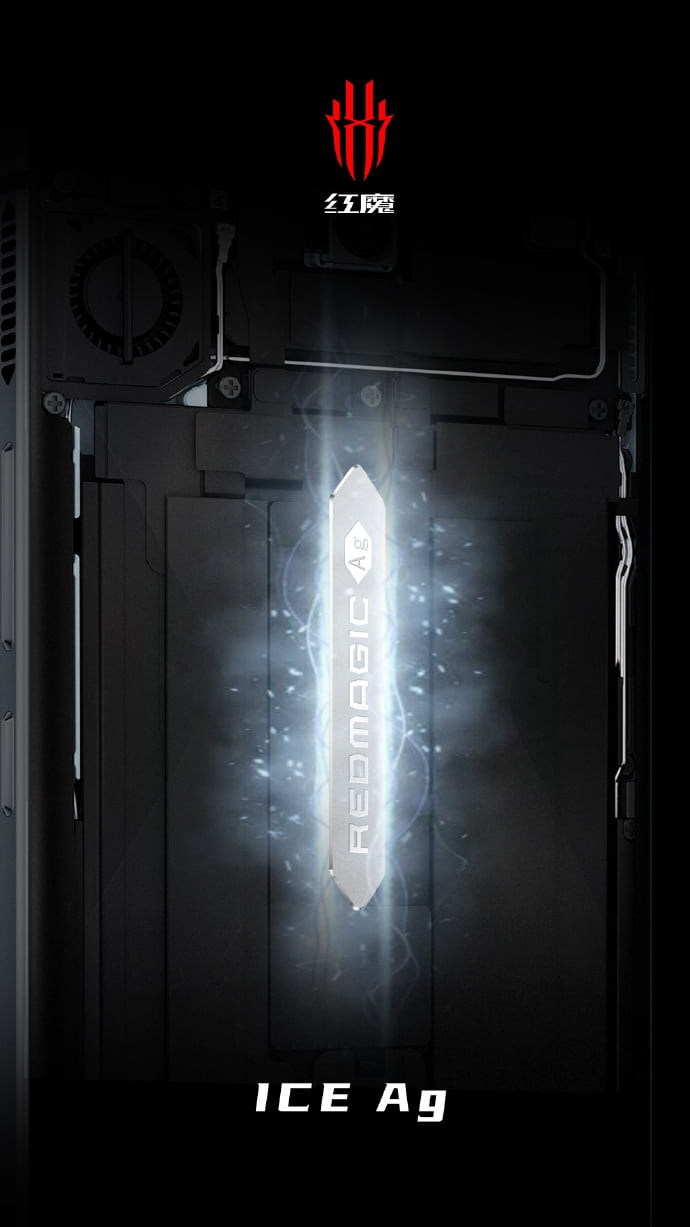 The novelty will get a more powerful chip - Snapdragon 865 Plus, improved flash memory of the latest UFS 3.1 standard and an unusual cooling system using silver. The use of this precious material is not so common in electronics because of the high price, and its outstanding properties until recently were not known much about anything except high thermal conductivity. The device will use advanced Magic Write technology, which improves system performance by optimizing the speed of reading.
While the announcement date and cost remain a secret, we remind you that the Red Magic 5G version in the 8/128 GB package cost $515.
Next News
TSMC plans to launch mass production of 2-nanometer chips by 2023

Sales of the updated Mi Mix 4 started in China