AN1.com    →    News    →    Novelty    →    Introduces ROG Phone 3 gaming smartphone
The other day was a landmark event for all gamers - was presented gaming smartphone ROG Phone 3. As before, the device has received the most powerful iron, preserving its recognizable appearance.
At the heart of the gamer's smartphone was an improved chip Snapdragon 865 +, in maximum configuration with it in a bundle of RAM 16 GB, in the base - 12 GB bar, of course, LPDDR5. 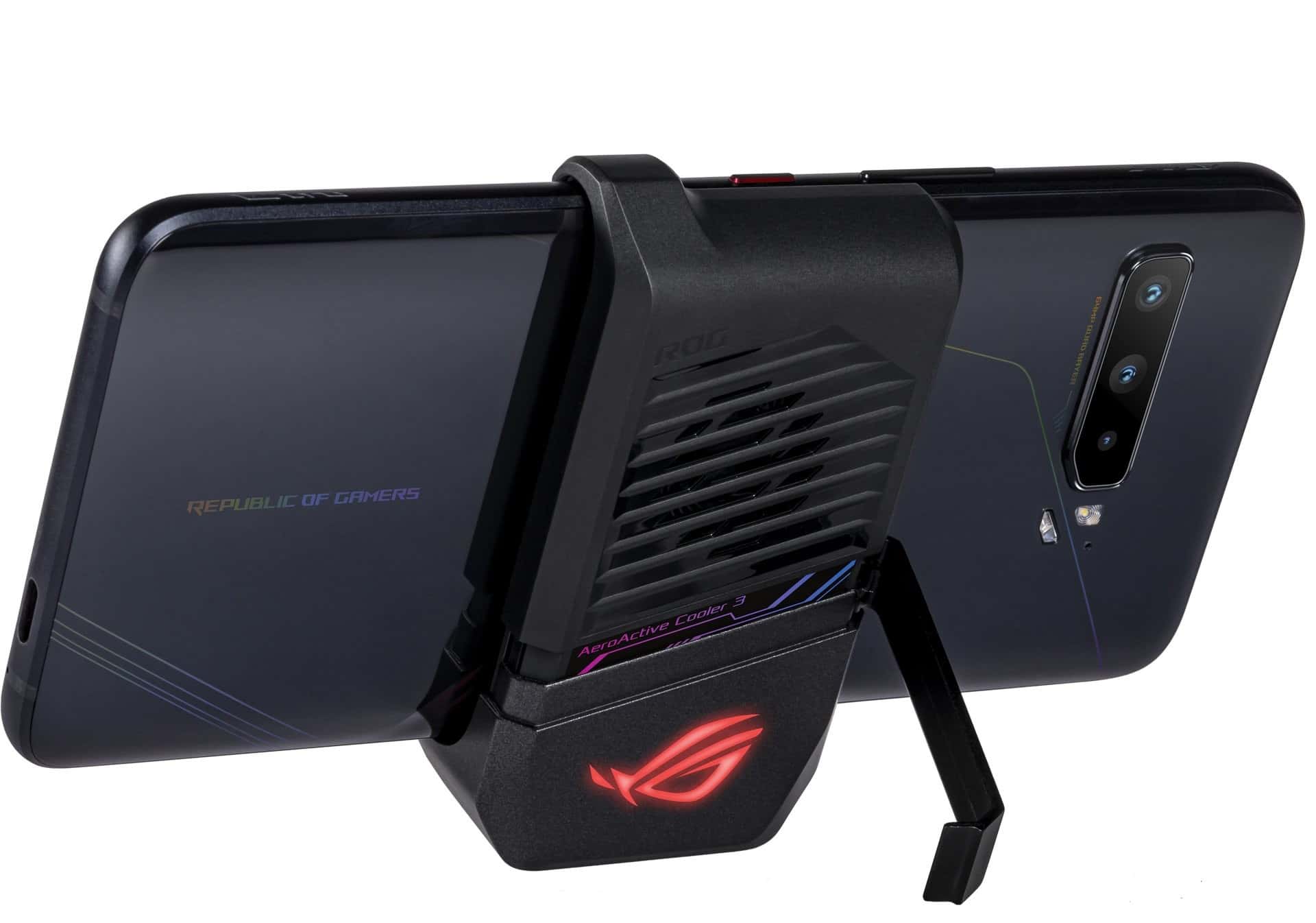 Together with the smartphone is supplied external cooler, which is installed so that the air flow to the copper radiator through the ventilation grille. The cooler has a special hinged stand, with which you can place the smartphone at an angle.
The 6.6-inch AMOLED type screen has three frequency adjustments: 90, 120 and 144 Hz, and the touch layer operates at 270 Hz. With a response time of less than 25ms, it's safe to say it has no competitors on the market. In addition, the device is equipped with a quality speaker system, 6000 mAh battery, triple main camera, which includes a 64-megapixel sensor, and can record videos in 4K/120 fps and 8k/30 fps.
In the maximum configuration the device will be available for 1100 dollars, in the minimum - for 800 dollars.
Next News
Full Screen Print Scanner for LCD Panel

Samsung will hide the front camera