Novelty
Everyone already knows about the absence of a new iPhone 7 and 7 Plus 3,5-mm audio output, which has become the standard for wired headphones, the lack of which can bring a number of problems and inconveniences for many owners of new devices. One user on Reddit site claims that he and his brother and a friend working on a cover with built-in headphone jack, and at the moment there is already a working prototype. 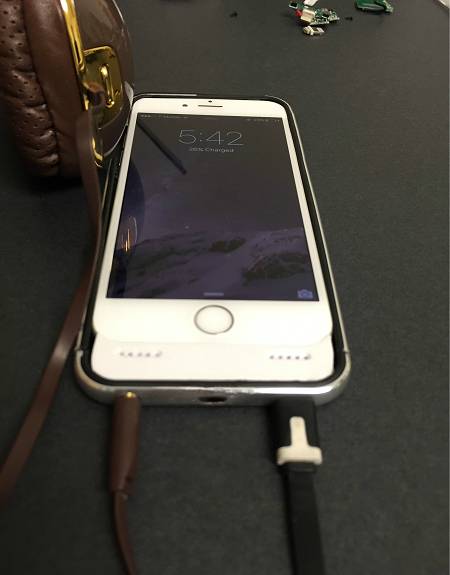 It is also known that the case is equipped with two connectors Lightning, but so far it has been tested on the iPhone 6S. With the start of sales of new smartphone case will be immediately tested directly on the iPhone 7.