AN1.com    →    News    →    Novelty    →    Sales of the updated Mi Mix 4 started in China
About three years it took Xiaomi engineers to improve the line of smartphones Mi Mix 3. The new generation, as before, mesmerizing design and features powerful "stuffing".

The ceramic body of the device can be painted in gray, black and white. In the upper left corner of the back panel is a triple main camera with 108, 13 and 5 megapixels and LED backlight. The entire front panel is occupied by the display, under which there is a 20-megapixel front camera. 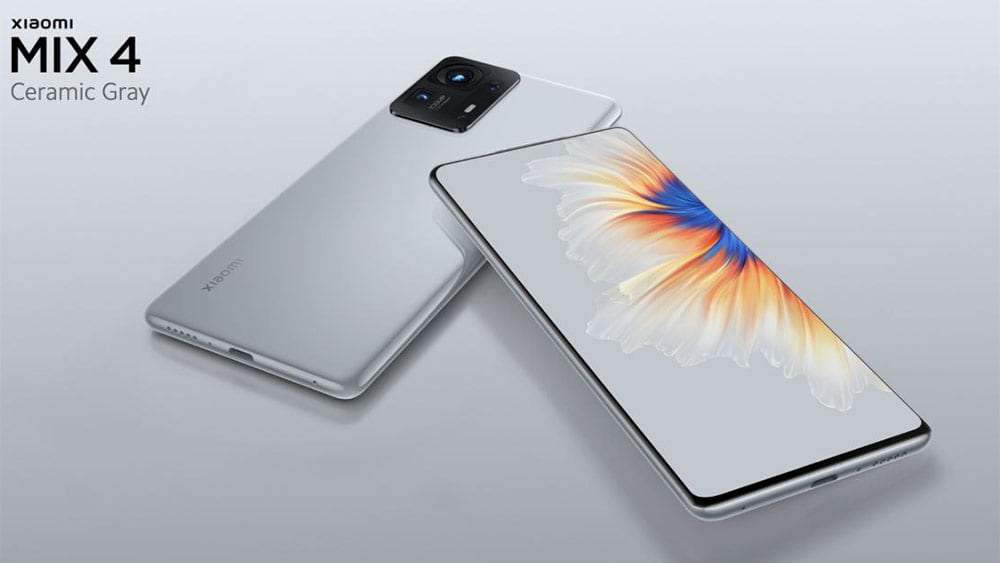 The heart of the smartphone is an improved version of the Snapdragon 888+ processor, which works with 12GB of RAM and 512GB of storage in the maximum package. A special mode protects the smartphone from overheating during intensive use, it is stated that the temperature at such times should not rise above 33 degrees Celsius.

The 4,500 mAh battery supports 120-watt wired fast charging and 50-watt wireless charging.
Pre-order on the territory of the Celestial Empire began two weeks ago, and on August 16 sales began. The price in the maximum configuration reaches $972.
Next News
XIAOMI tops the ranking of companies in the mobile market with the most loyal customers

Honor Magic 2 can drive a car

PUBG LITE will be discontinued as of April 29

Published photos of unannounced Meizu 15 Plus