AN1.com    →    News    →    Novelty    →    New Xiaomi Mi MIX 2
Chinese company Xiaomi every year continues to amaze its fans and the whole world with its new without frame gadgets, so it happened with the famous flagman Xiaomi Mi MIX, who last year became the record holder among frameless smartphones. But the company decided not to stop on the reached, it was replaced by a more premium and refined Mi MIX 2, which acquired a more compact and sophisticated body. 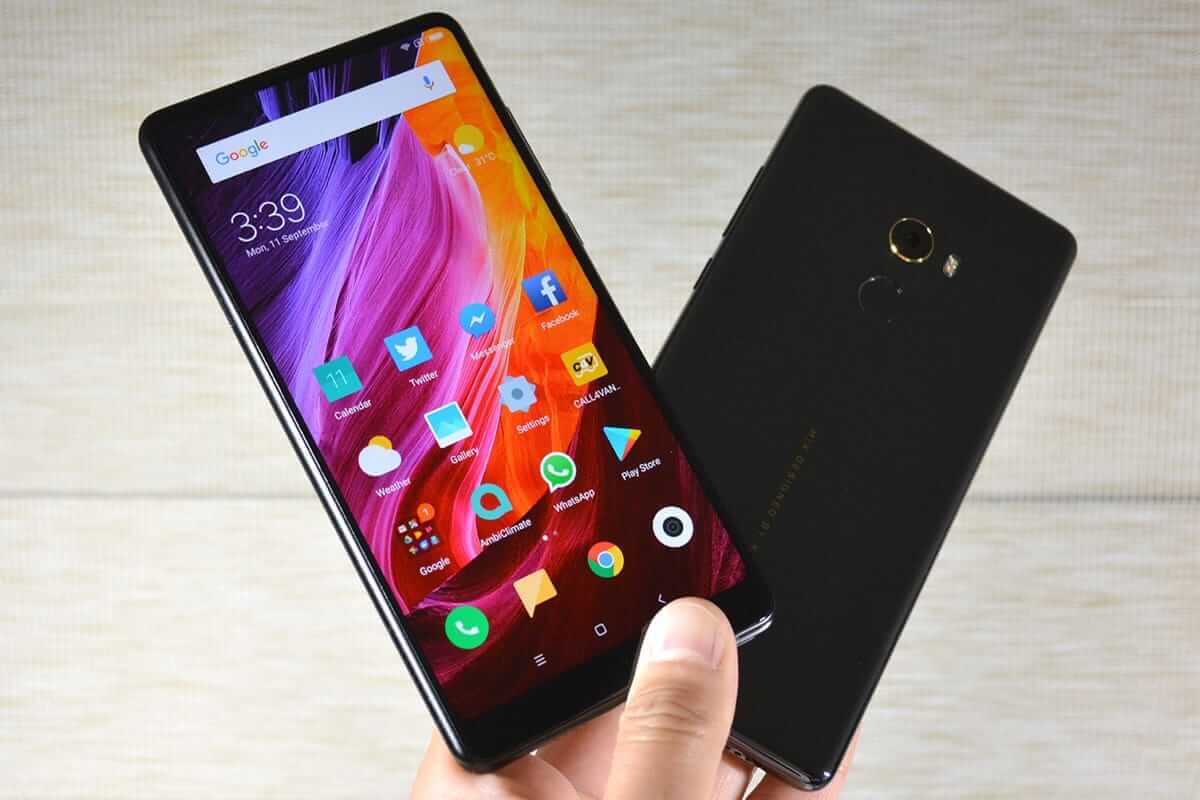 The device suffered a lot of changes, the front camera by 5 megapixels became a part of the device, and moved to the screen of the novelty, the rear camera got a whole 12 megapixel. On the moisture protection is not particularly worth counting, since the device has not received all the beloved IP68. The device will be released in three versions at once, 64GB of internal memory, 128, and the oldest model will acquire as much as 256 GB.
Next News
PUBG in the mobile industry