AN1.com    →    News    →    Novelty    →    Became known characteristics of Xiaomi Mi 7
The novelty from Xiaomi will probably appear in mid-April, but thanks to the leak that emerged this week, we can now learn all the characteristics of the future Chinese flagman. So, according to the information received, the device will work on the top processor Snapdragon 845 in combination with 8 GB of RAM. According to rumors, the model will also come out with a RAM of 6 GB, but even so, the computing power of the novelty will be almost beyond. 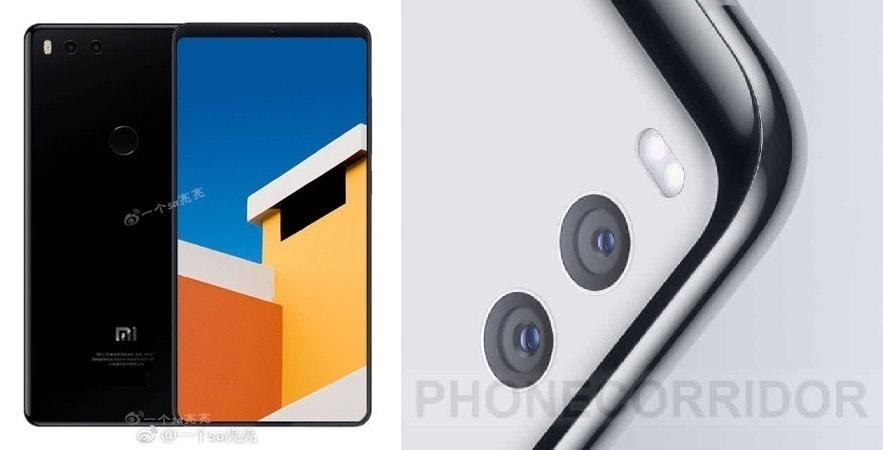 The smartphone will receive a 5.6-inch screen with a ratio of 18 to 9 and a resolution of 2160x1080. The capacity of the battery of the device can also be envied - 4480 mAh with the function of wireless charging. Simultaneously with the usual, there will be an advanced version of Mi 7 Plus, which, according to rumors, will receive a 6-inch display from Samsung.
Next News
Render Video Huawei P20 Lite and P20 Plus

Honor Magic 2 will be released with a graphene battery