AN1.com    →    News    →    Novelty    →    Coming soon Google Pixel 3
It turns out that the release of Pixel 3 is just around the corner. This is evidenced by references to the model, found by researchers in the source code of the AOSP. Apparently, the gadget will implement the function Project Treble, which will greatly simplify the upgrade process. More detailed information about the technical characteristics of the device at the moment is not known. 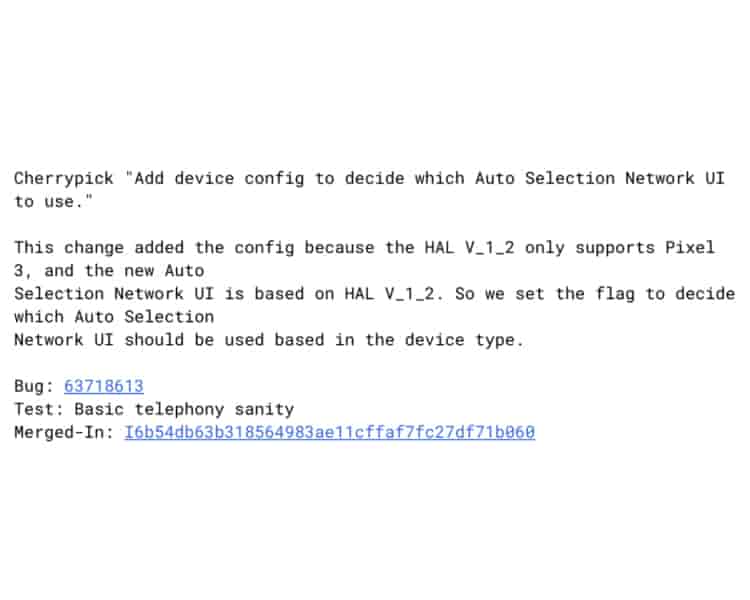 In addition, last week there were data on the work on the smartphone Pixel Desire. This affordable smartphone will focus primarily on India and other emerging markets. The gadget will receive a Snapdragon 425 processor in conjunction with 2 GB of RAM and will run on Android Go.
Next News
In OnePlus 6 you can remove the cutout on the screen

All features of Samsung Galaxy Note 20 Ultra are now available

The flagship OnePlus 8 and 8 Pro introduced