AN1.com    →    News    →    Novelty    →    Galaxy Note 9 tested in Geekbench
Prior to the announcement of Galaxy Note 9 it remains about three months, but on the Internet there are more and more leaks to his account. One of the latest was the results of gadget testing in the popular benchmark Geekbench, in the history of which there were technical characteristics of the flagship and the results of passing the test. A few days ago, a smartphone equipped with the Exynos 9810 chipset, typed 2737 points in a single-core mode, and 9064 points in a multi-core mode. 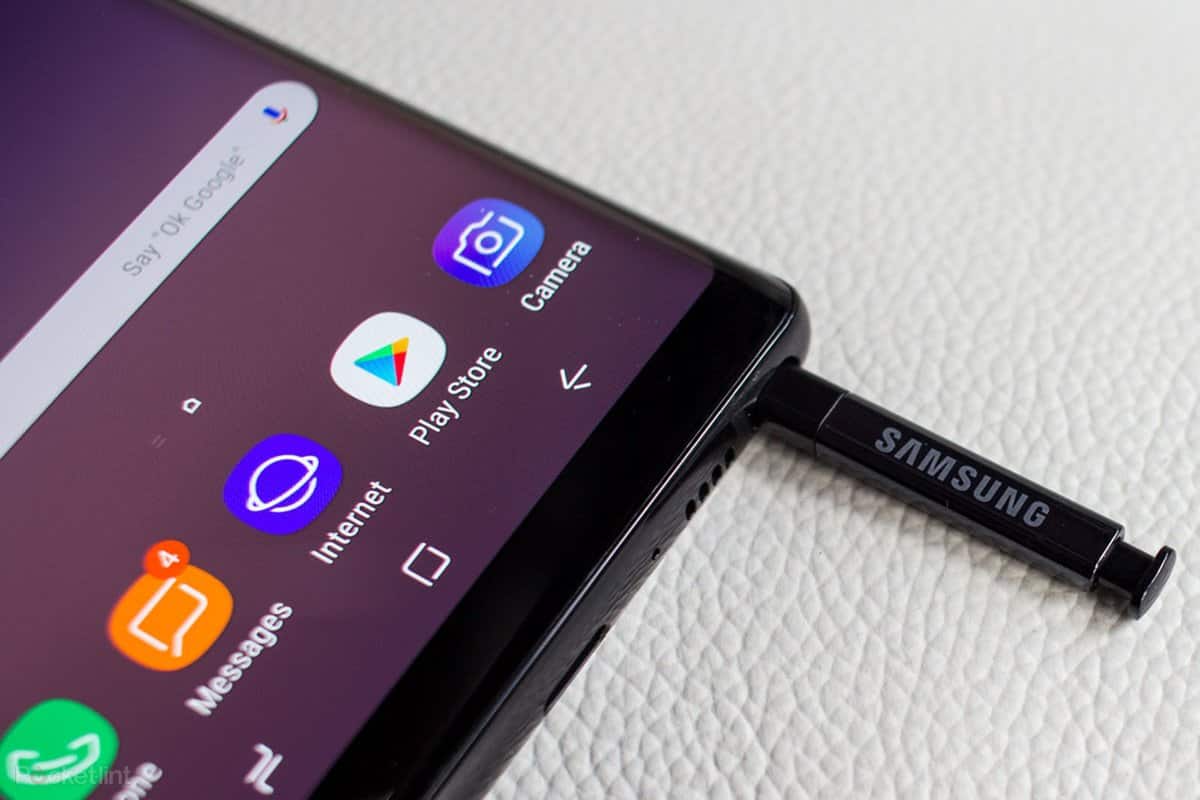 We recall that earlier the results of the smartphone test on the base of the Snapdragon 845 chipset, where it showed the result 2737/9064, came to the Network. By the way, in the first and second case the smartphone was equipped with 6 GB of RAM. The flagship will receive a 6.3-inch screen like Super AMOLED, a battery for 3850 mAh and a voice assistant Bixby 2.0.
Next News
Xiaomi Mi 8 set a record in performance

The safety of mobile phones is officially proven

Meizu 16 will have a game modification