AN1.com    →    News    →    Novelty    →    Samsung is working on budget Galaxy F camera phones
According to a series of sources, Samsung is working hard on an inexpensive line of mobile devices called Galaxy F, the price for which will be comparable to the lines of Galaxy A and M. The "chip" of the series, according to the insiders, will be the camera.
The Galaxy M series is quite well sold, the same M31 with a 64 megapixel photosensor, a 6000 mAh battery with Exynos 9611 and 6/128 GB of memory is very popular. 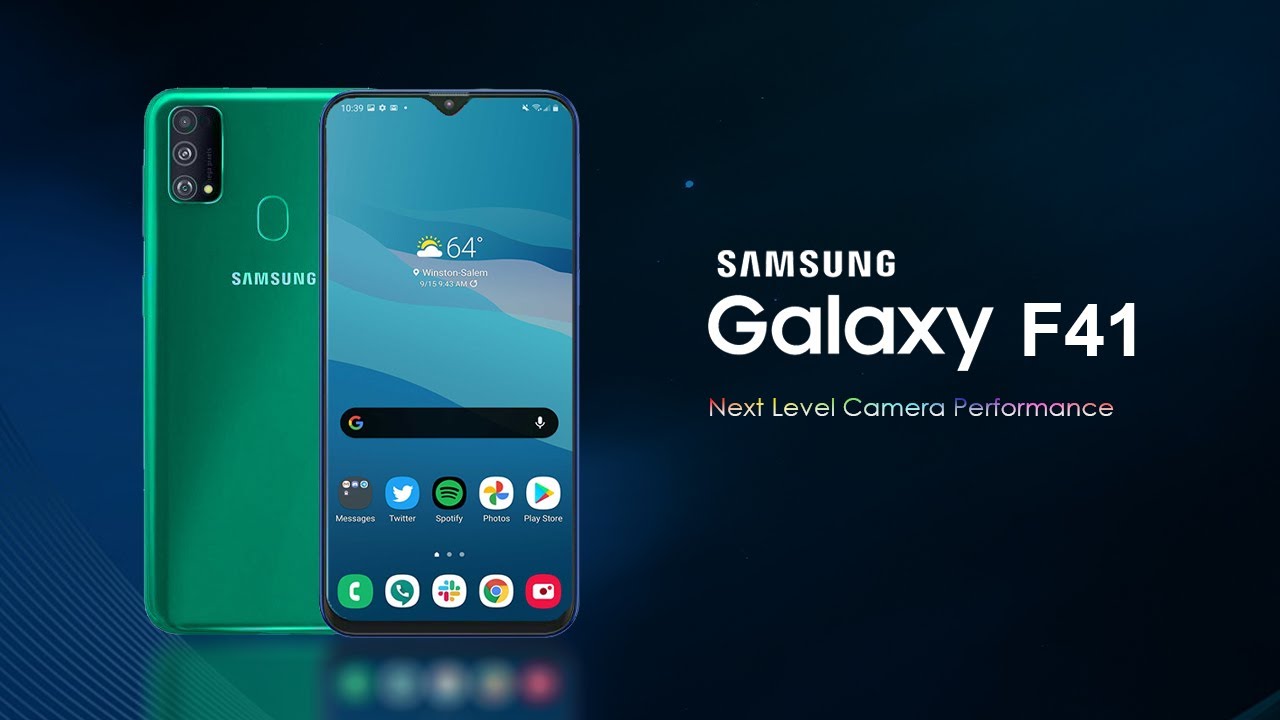 It is possible that the novelties will have optical stabilization, which is a rarity for an inexpensive segment of smartphones. In addition, the new range of devices can receive improved sensors and lenses.
Announcement of the new ruler may take place in the next two weeks.
Next News
Google releases competitor TikTok - YouTube Shorts

Oppo Find X turned out to be fragile

Announcement of OnePlus 7 Pro will be held on May 14