AN1.com    →    News    →    Novelty    →    iLA launches a budget phone
iLA is not yet so widely known to the mass public, but its novelty budget smartphone iLA Silk has interested many. In fact, the gadget is a virtually frameless FullHD-phone at an affordable price. For the performance of the smartphone meets the eight-core processor Snapdragon 430 in combination with 4 GB of operating and 64 GB of built-in user memory. 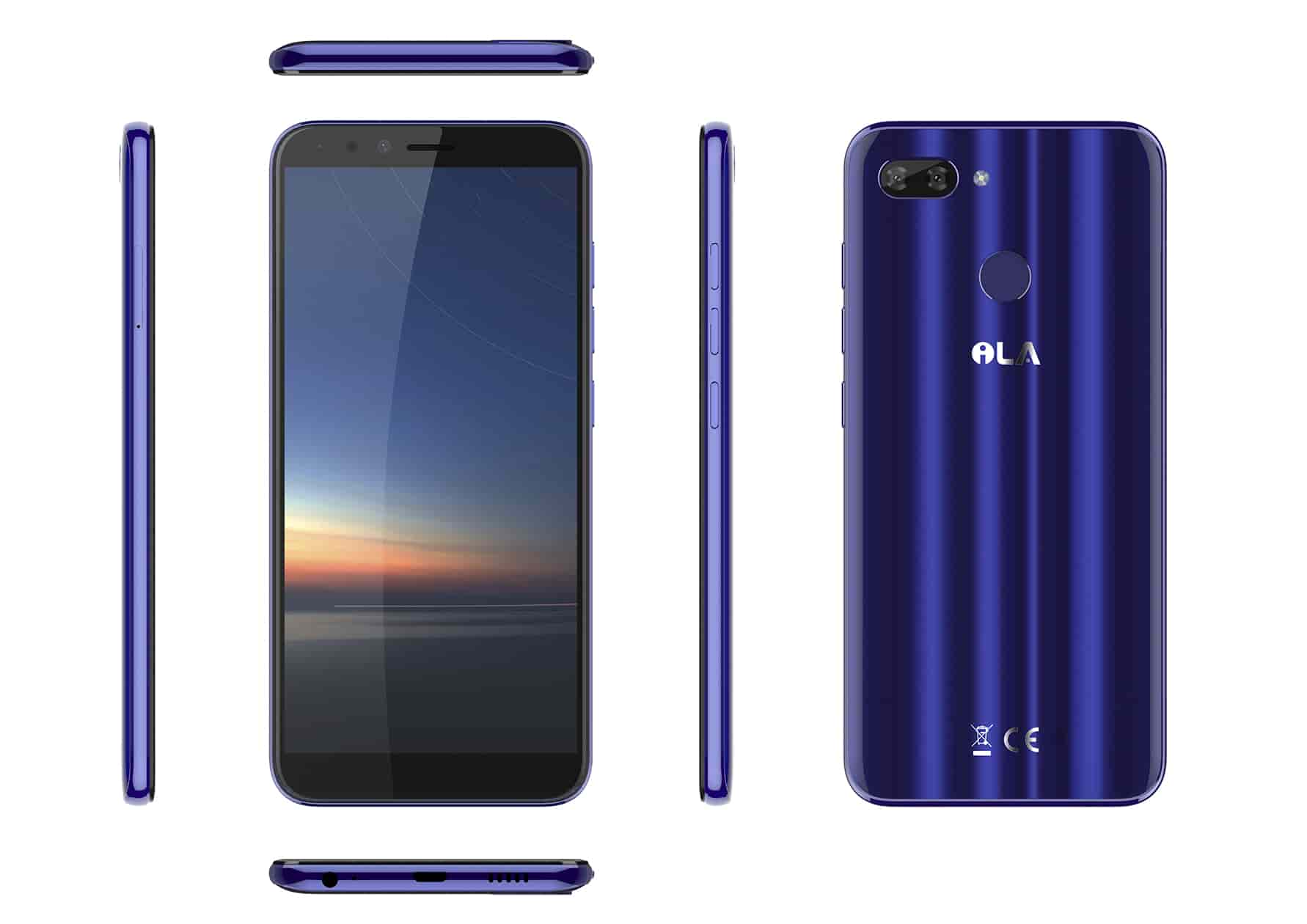 A large 5.7-inch almost frameless FullHD-screen has a ratio of 18 to 9 and is securely protected by 2.5D glass. The front camera at 16 megapixel with f/2.0 diaphragm allows you to make decent photos. On the back of the smartphone, made with a special technology, there is a dual camera for 13 and 2 megapixels, which allows successfully using the background blur function, and a fingerprint scanner.
Without a doubt, many users will like the pre-installed Android 8.0 Oreo and a rather large 3000 mAh battery.

The pre-order of new items has already started.
Next News
Qualcomm is ready to introduce a 16-core processor

Galaxy Note 20 is scheduled to be announced on August 5

Cost of parts for the Galaxy S10+